This is the equation that Stephen Hawking wanted to be printed on his tombstone. This equation is known as Hawking's equation and denotes the entropy of a Black Hole . Where S stands for entropy of a black hole, h stands for Planck's constant, G is for Newton's constant, A is for area of event horizon, c is speed of light and k stands for Boltzmann constant. The black hole, as illustrated in the movie Interstellar. nterstellar / R. Hurt / Caltech The formula is the centerpiece of our understanding of black holes and a crowning achievement for Hawking, who worked on it with his colleague Jacob Bekenstein. It connects important thermodynamical quantities such as entropy. Entropy is described in school physics textbooks as a measure of disorder within a macroscopic system. But it can also be defined as the amount of information that you can pack into an object. And this is the crucial importance of the formula. The entropy of a bl
2 comments
Read more 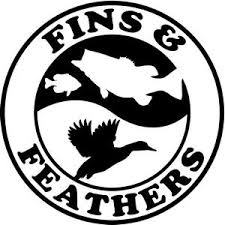 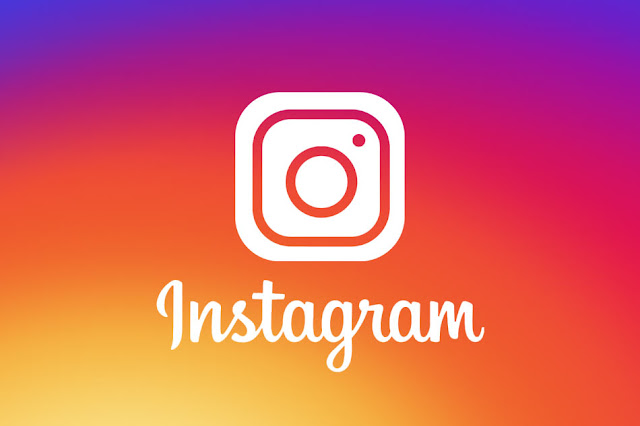 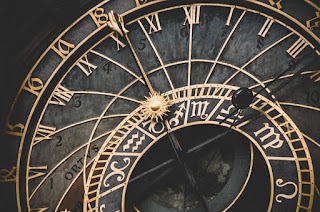 If you are a student watch this